The Central Helm Charts Repository for the Community 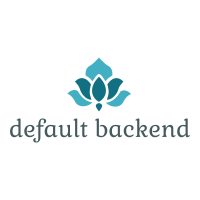 This chart has very little configuration, it runs without any. But it is recommended to set the number of replica’s (until autoscaling support has been added), and optionally configure ingress hosts. Listed below is my personal configuration. Both k8s.wyrihaximus.net and default-backend.k8s.wyrihaximus.net are active, refresh the pages a few times. This configuration example also enables the cronjob that replaces the oldest pod, and forces the latest, hourly retagged, Docker image to be used. It also has the horizontal pod autoscaler enabled.